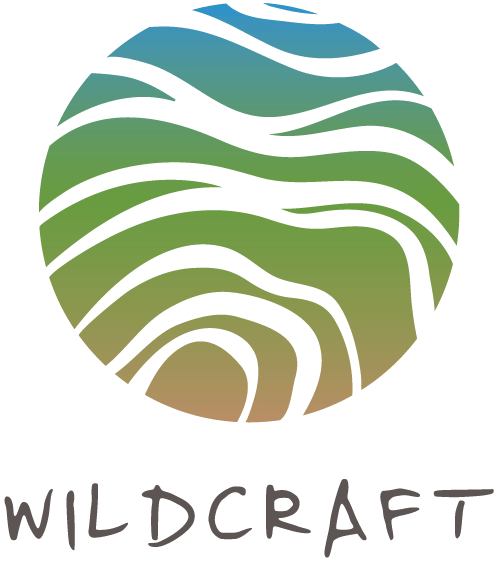 Beltane is still here: you haven’t missed it. 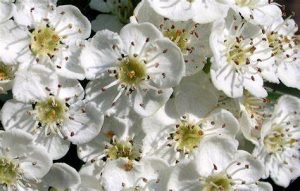 I like the idea of the structure and cyclical nature of the ‘8 fold’ year. Is a common them in Pagan/neopagan thinking and many, many ancient and world wide cultures and religions. From a Wildcraft(y) point of view its about marking and observing cycles in nature, connecting what is going on and how that feels in us.

Dividing the year up into the 4 equinoxes/solstices (which are astral/sun-focussed / ‘heavenly’), and the 4 ‘fire’ festivals (human, season focussed/‘earthy’) halfway in-between, seems a more natural set of ‘months’ than the ones we normally use. I’m bilingual in both.

And the heavenly equinoxes and solstices really do happen almost in an instant; it is an exact time that the sun is positioned in the sky, marking a point in our year.

For me the other 4 ‘fire’ festivals (of which, we are now in Beltane), are different.  More indefinable, they happen over many days, tied to the seasons, sort of … approximate, depending on the state of the earthly season: in contrast to the heavenly exactness of the solstice/equinox. They are a pause, where you cannot pin down the start or the end, and will change from year to year.

They are celebrated on the first of May, August, November and February, and being an occasional pedant, I worked out that the 1st is not halfway in-between. It’s a bit early. Try 5,6,7,8th (depending on how you count it). So if we say it starts on the 1st, well it could keep going till the 15th…. or anywhere in-between. All I know is that Beltane is still here: you haven’t missed it.

So there is time to still feel and contemplate the pulse of life that is happening all around us, all washed in (and emitting) the greatest display of spectroscopic verdancy at any time of year. 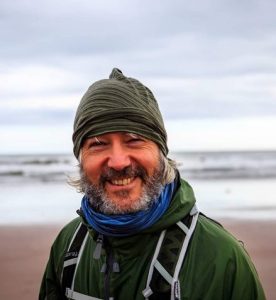 Nature always seems to provide something that fits the needs of everyone, and it’s a continuing inspiration for me. So I created Wildcraft, bringing together professionals and practices that make that connection work.

You can opt-out if you wish, otherwise we'll assume you're ok to continue.

This website uses cookies to improve your experience while you navigate through the website. Out of these, the cookies that are categorized as necessary are stored on your browser as they are essential for the working of basic functionalities of the website. We also use third-party cookies that help us analyze and understand how you use this website. These cookies will be stored in your browser only with your consent. You also have the option to opt-out of these cookies. But opting out of some of these cookies may affect your browsing experience.
Necessary Always Enabled

Any cookies that may not be particularly necessary for the website to function and is used specifically to collect user personal data via analytics, ads, other embedded contents are termed as non-necessary cookies. It is mandatory to procure user consent prior to running these cookies on your website.